Agence France Press reported in Novembercovering an article from the famous investigative journalist, Seymour Hersh. It is not clear at this time why there would be such discrepancy between two presumably close intelligent services, the CIA and Mossad.

Teresainspired by Jane Smiley: Bush is to public discourse as Three Card Monte is to card game. Buck Batard is always asking for frugality - so, I guess you can't get more frugal than free. In commentsHP points to more sources for antique music. All of which should serve as a potent reminder--as if, in an age marked by the bloody rise of theologically inspired politics in the Islamic world, we needed a reminder--that the strict separation of politics and religion is a rare, precious, and fragile achievement, one of America's most sublime achievements, and we should do everything in our power to preserve it.

It is a large part of what makes America worth living in. He's also got a link up to Molly Ivins on Newspaper suicide and to Jonathan Chait on the administration's criminal negligence on homeland security.

And, no, I don't know why Eric thinks Michael Kinsley is brilliant, either. And his own sum-up of that little red blogger embarrassment at the WaPo. 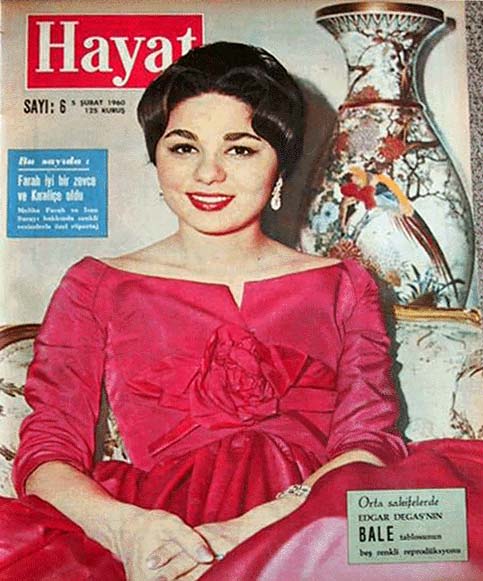 Prairie Weather presents some conversation about Bush's over-reach. This morning's New York Times has even more proof that Bush and Blair knowingly lied us into unnecessary warand Digby looks to be in sorrow and anger both at one more reminder of what has been done by these Small Stupid Men.

Bill Moyers on A Time for Heresy: This is the heresy of our time - to wrestle with the gods who guard the boundaries of this great nation's promise, and to confront the medicine men in the woods, twirling their bullroarers to keep us in fear and trembling. For the greatest heretic of all is Jesus of Nazareth, who drove the money changers from the temple in Jerusalem as we must now drive the money changers from the temples of democracy.

Murrow's television crusade against McCarthy's serial abuse of the public trust-could have come up with the disgustingly misleading radio ads now attacking Sen.

And only the chickenhearted-or those henpecked by consultants-would fail to back up this courageous figure. At Through the Looking Glass: While I was away, George W.

Bush proclaimed himself dictator. That's not a joke, and it's not an exaggeration. Or maybe he crowned himself king. West Wing Story - the Heretik dances us through the play. Mike the Corpuscle writes a letter to God. Okay, so I didn't give Deborah Howell my traditional ombudslashing yesterday.

This is partly because most of us had already given a good going-over to the same GOP talking point before Howell got around to itand partly because someone else already did it for me - only I got distracted and forgot to post it.

A reader accuses Washington Post journalists of siding with Goldstein - er, terrorists - and Deborah Howell doesn't think, this man is either demented or trying to manipulate me.

She doesn't crumple up and toss the letter and she doesn't add it to her loony folder, already overflowing with missives from crazed liberals.

She does not take offense at the slur on her colleagues. She takes the complaint seriously. Think about that again. That's what they've been doing all along, isn't it? They say things that fly completely in the face of stark reality and expect to see it treated seriously, and then the press actually treats it seriously so they won't be accused of bias.

I think I first noticed it when The Bell Curve came out and all sorts of publications were treating it like it was not just a bunch of old-line crackpot racism.About Iran’s brief post Cold War history (CIA/British overthrow of democratically elected Mossadeq, and support for the Shah dictator followed by overthrow by Iranian Islamic Fundamentalists).

Also talks about US pressure on Iran over their nuclear technology program, for fear of Iran using it to develop nuclear weapons, and US sees Iran as . October [George W. Cave] on attheheels.com *FREE* shipping on qualifying offers. Set against the American presidential election and the Iranian hostage crisis, Qays Tutunchi is able to solicit and utilize information from both sides of the conflict for personal profit.

I read this book a few years ago and thus far, I can say with certainty that this is the best work on modern Iran that I've read. Prof. Abrahamian gives a detailed account of Iran from the Constitutional Revolution of to the fall of the Shah in Feb.

The Muse Writers Center has many teachers who are professional writers, published in poetry, fiction, plays, screenplays, and nonfiction.